Back from London with a nasty cold - is there any other sort? - which began as the customary asthmatic inability to breathe followed by something rattling in my chest.
Started on the river boat on trip back to Woolwich and proceeded to flatten me with sweaty high temps and raw coughing. Anyway, boring boring, nearly gone now and I am taking it easy.

Which is why, having returned on Sunday night, today is the first studio day. Continual interuptions, builders, repairers, preparers...had offered apero to some friends tonight but cancelled in favour of sleep. Unusually calm after interuptions. Suppose there is no spare energy for rage :) 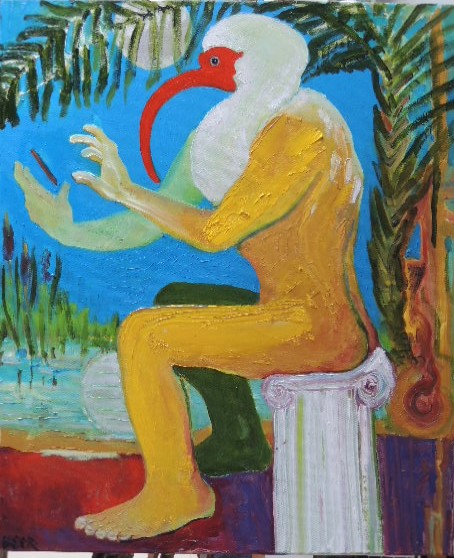 Was unwilling to finish this beast (Thoth, bringer of art) (and WiFi, presumably) Having clocked that didnt want to part with him decided to finish despite the fact it could use some more work. I have indeed changed it a bit since this photo.
But enough.
There are six other canvases awaiting completion..

Didn't get to see much in London.  Went to the Secret RCA party and was glad though so saddened by the massive amount of young artists just starting out. Met with Peter Clossick who is doing well, just won two big prizes and made a vast sale. Well done him.
Went to the Delacroix, bloody great - at last, paint!! - Left the catalogue in London. Hoping to see it soon.
Went to the Jerwood in Hastings to see the Bratby. Paint. Lots!!

Lunched with Benjamin who tells me that the gallery is doing really badly, no sales, his pitch to the young rich isn't working out and the other galleries are in trouble too. He thinks that these unceratin times are to blame.

Tango has got bad in my absense, he used to hang about happily in the studio but today was throwing things about and making sudden noises. Guessing its a complaint and hoping he'll calm down. 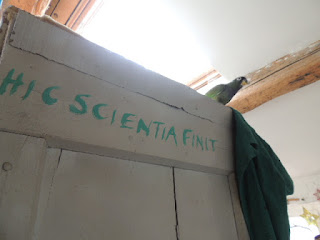 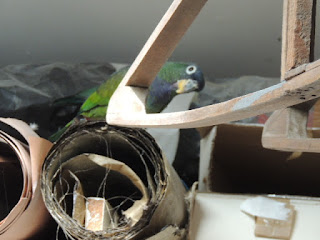